What is percutaneous transluminal angioplasty?

Why would I need PTA?

Peripheral artery disease (PAD) sometimes known as peripheral vascular disease (PVD), is a blockage of arteries in a limb, usually the leg. The blockage is most often the result of a chronic buildup of hard, fatty material (atherosclerosis) inside the artery walls. This narrows the artery and prevents oxygen and nutrients from getting to the limb.

What can I expect during an PTA?

Atherectomy is the process of de-bulking — removing some of the plaque from a blockage. If performed, it takes place just before the angioplasty balloon is used.
There are several different types of atherectomy procedures.

The procedure will take place under local anesthesia (numbing of the incision site).

Whether you stay in the hospital will depend on several factors, including your condition and other tests and procedures being done.

The physician will have specific orders about physical activity after you go home.

Carotid ultrasound is a safe, painless procedure that uses sound waves to examine the blood flow through the carotid arteries. Your two carotid arteries are located on each side of your neck. They deliver blood from your heart to your brain. 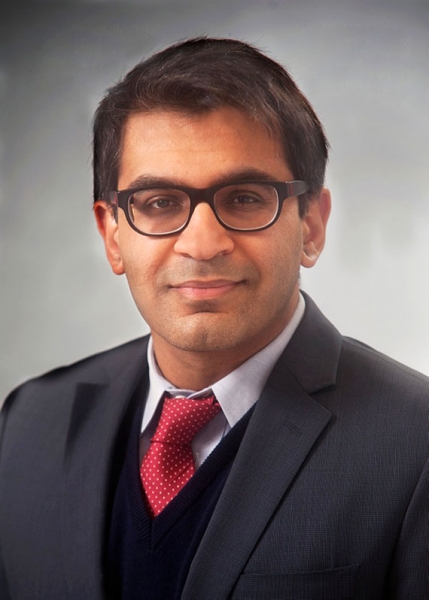 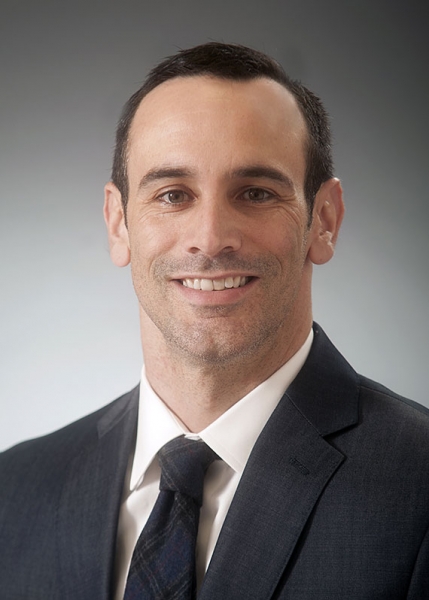 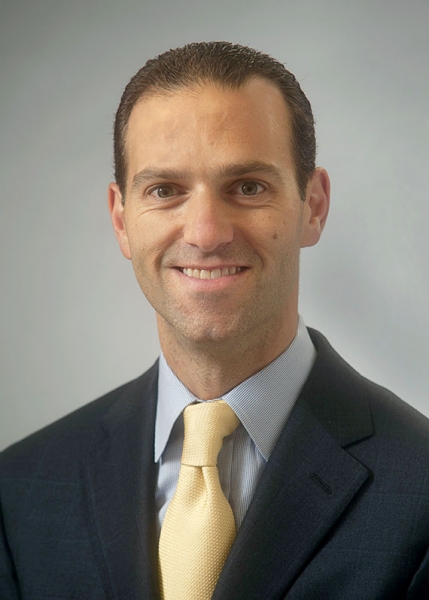 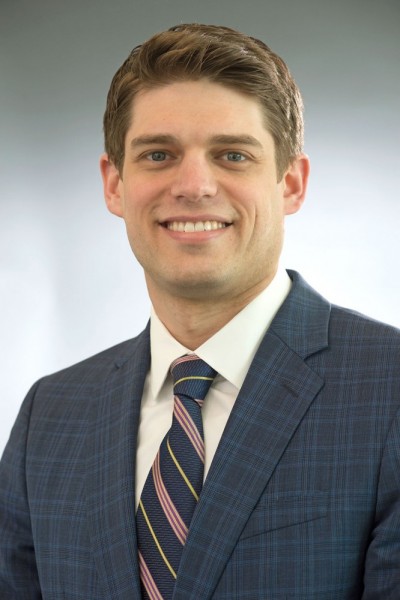 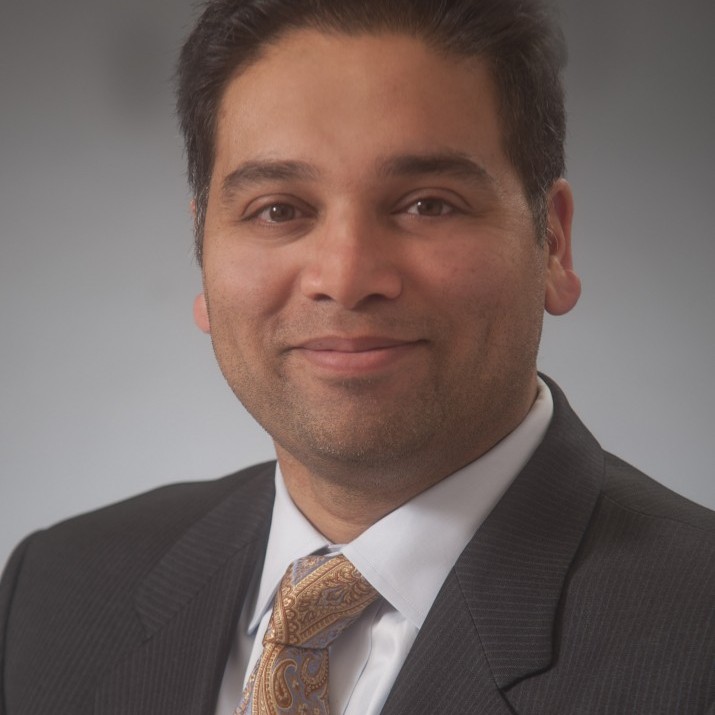