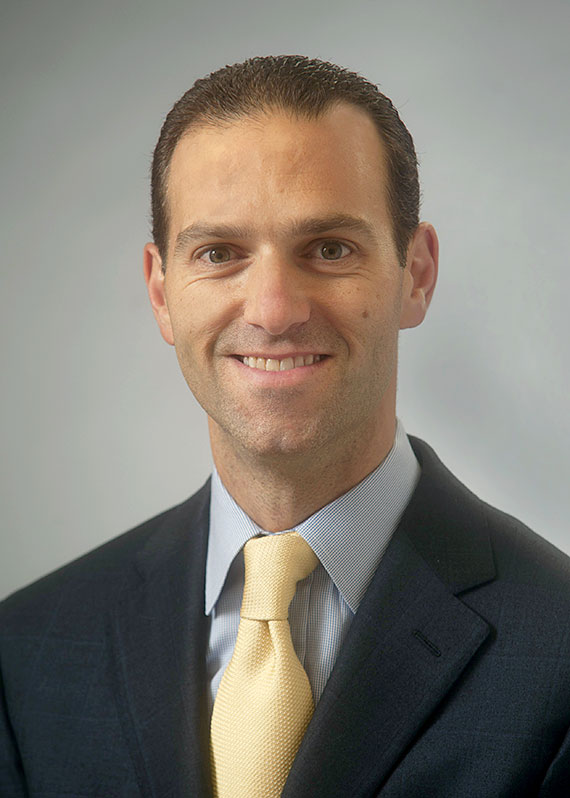 Brett A. Sealove, MD, FACC, RPVI received his Bachelors of Science degree in Biopsychology and Cognitive Science from the University of Michigan in Ann Arbor, MI. Thereafter, he completed his medical training at the Chicago Medical School and subsequently moved back to his home state for his medical training.

Dr. Sealove completed his internal medicine residency and his training in Cardiology at the Mount Sinai Medical Center in New York, New York. He then continued at Mount Sinai pursuing an additional year of sub-specialization in Vascular Medicine and Vascular Imaging. Appointed the Hertzberg Fellow in Vascular Medicine, he also underwent a Hematologic preceptorship in bleeding and thrombosis.

Dr. Sealove is trained in the most advanced techniques of noninvasive cardiac imaging including proficiencies in echocardiography, nuclear cardiology, and cardiac computed tomography. His clinical focus has been on atherosclerosis, lipids, and the evaluation of subclinical cardiovascular disease. He specializes in noncardiac related vascular disorders such as peripheral arterial disease (including carotid disease, renal artery disease, and aneurismal diseases) and also focuses on a multitude of venous/arterial diseases (ranging from venous insufficiency and venous thrombosis to atherosclerosis and fibromuscular dysplasia).

He has also been actively involved in research in the cardiovascular field and as a result has been the recipient of numerous awards and accolades, including the Fellow of the Year at Mount Sinai Medical Center and the American College of Cardiology/New York State Chapter Young Investigators’ Award recipient in 2008.

Dr. Sealove has also authored numerous manuscripts and has four manuscripts due out later this year on peripheral artery disease, fibromuscular dysplasia, aortic diseases, and lipids.

Additionally, he is a member of the American College of Cardiology, the Society for Vascular Medicine, and the Alpha Omega Alpha Honor Medical Society. 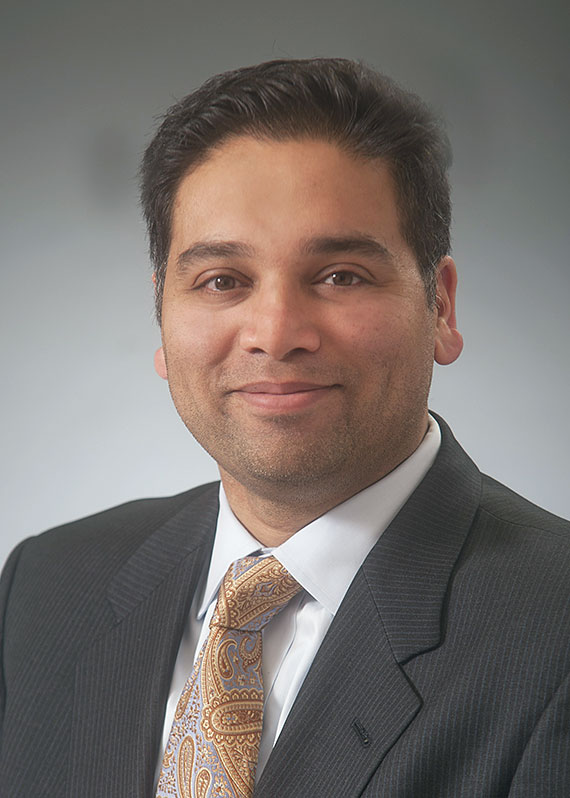 Mark Mascarenhas is a cardiac electrophysiologist with clinical expertise in the evaluation and treatment of heart rhythm disorders. He has vast experience in catheter ablation of arrhythmias such as... 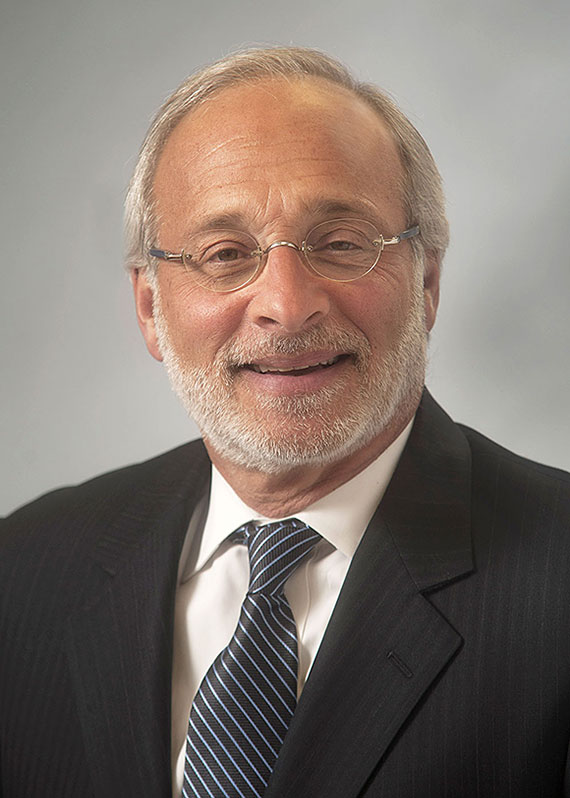 Dr. Daniels began his education by receiving a Bachelors of Art Degree from the Northwestern University, Evanston, IL. He continued his training at the...

Monmouth Cardiology Associates, LLC is dedicated to providing the highest quality, most...

The Effects of Cancer on your Heart!

Why does your cancer need a heart doctor