Care of Your Implant Site

No lifting the affected arm over your head on the side the pacemaker was put in for 2 weeks. No lifting or pushing more than 10 pounds for 6 weeks. No driving for 72 hours. Keep area dry for 48 hours, then you may shower but do not scrub the area. No submerging or swimming until a scar is formed. No golf for 6 weeks. Once the wound is completely healed (about 6 weeks), you can resume any vigorous activity that your doctor allows. If you are discharged with a prescription for an antibiotic, be sure to take these until the supply is gone.

Notify Your Doctor Immediately If You Notice Fever, Pus And/Or Drainage.

You must make an appointment 1 to 2 weeks after implantation of the pacemaker to inspect the surgical incision to make sure it is well healed. Again, be sure to call if there are any concerns about the appearance of the surgical site. During the 6 to 8 week post-operative appointment, the incision will be done to ensure the pacemaker is functioning properly. The pacemaker will be reprogrammed (this is done electronically without surgery and is painless). THIS APPOINTMENT IS CRUCIAL. The pacemaker “can” and will be “fine-tuned” to your individual needs and to maximize the life of the pacemaker. A pacemaker that is not reprogrammed may last only 3 to 4 years, less than half the expected longevity.

The pacemaker generally lasts 6 to 8 years, depending on many factors including how often it paces the heart and how much energy it uses when pacing. The pacemaker alerts the physician when it needs replacement by changing the rate at which it paces. This is recognized by the telephone monitoring service or during a routine office visit. A new pacemaker can be inserted as an outpatient procedure. It is performed under local anesthesia in less than one hour.

More often, only the pulse generator needs to be replaced. Occasionally, a problem is discovered with one of the pacing leads. If this is the case, the lead is replaced and you may need to spend the night following surgery in the hospital.

Long-term Use of Your Pacemaker

Appliances: You may operate any electrical device in your home. Modern pacemakers are seldom affected by normally operating home appliances, such as microwave ovens.

Electric Razors: When using an electric razor, do not hold it directly over the pacemaker.

Cellular Phones: It is unlikely that a cellular phone will interfere with the pacemaker. It should be used with the hand opposite to the side where the pacemaker was implanted. The phone should not be carried near the pacemaker, and pacemaker patients should not drive while using a cell phone.

Special Work Conditions: Patients who work near high-voltage lines, transmitting towers, large motors, or powerful magnets should discuss their specific situation with their physician. It is possible for such equipment to temporarily prevent the pacemaker from pacing. Most patients will not even be aware that this is happening. To be safe, however, pacemaker patients should keep at least 10 feet away from such equipment.

Radiation Therapy: Should you ever require radiation therapy for any reason, care must be taken to avoid irradiating the pacemaker.

Surgery: Finally, should you require surgery in the future; some electrosurgical devices can interfere with pacemaker function. You should discuss this with your surgeon prior to any operation.

If you have further questions or if there is something you do not understand, please call and ask us.

You should also read the brochure supplied to you by the manufacturer of your pacemaker.

Tips for Properly Taking Your Medication

GUIDLINES FOR TAKING MEDICINES Proper Use To ensure maximum safety and benefit from the medications prescribed for you: Know the names of your... 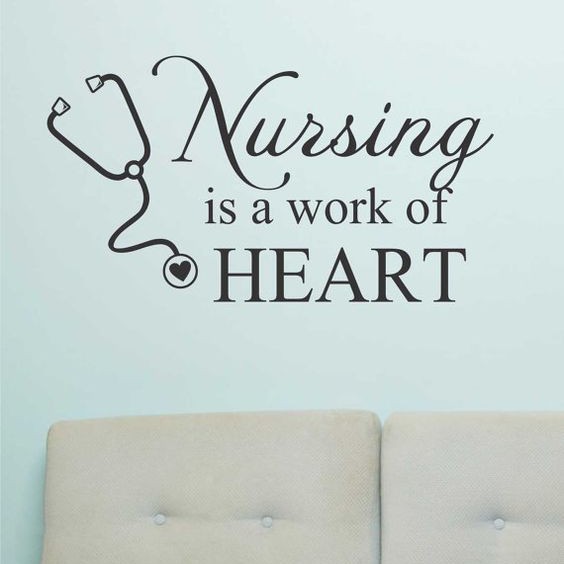