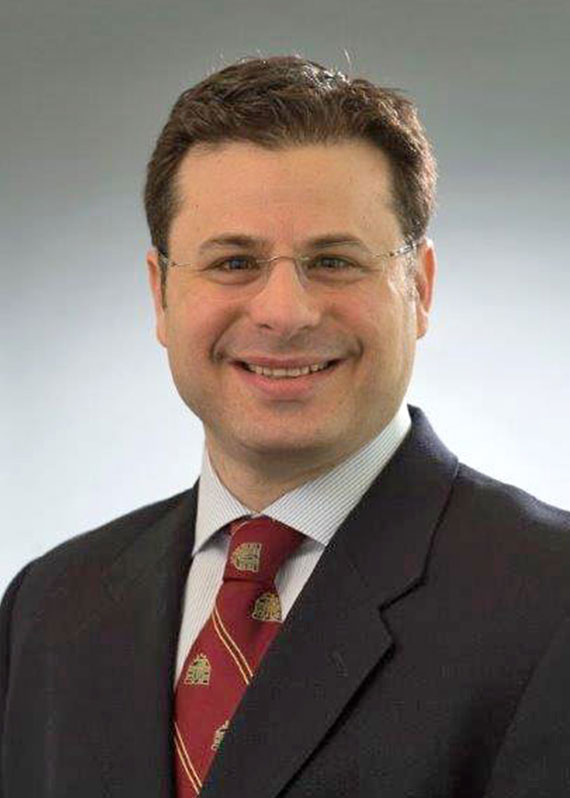 Eran S. Zacks MD, FACC, FHRS is a cardiac electrophysiologist with over a decade of experience specializing in the treatment of heart rhythm disorders.  He has expertise in catheter ablation of complex atrial and ventricular arrhythmias including atrial fibrillation and ventricular tachycardia, and cardiac device implantation including resynchronization pacing and implantable cardioverter defibrillators (ICD’s).  He prioritizes providing state of the art care and clear communication personalized to the needs of each patient.

A native of northern New Jersey, he graduated with honors in biopsychology from VassarCollege in 1996 and received his medical degree from Stanford University School of Medicine in 2001. He completed his internship and residency training in Internal Medicine at the Massachusetts GeneralHospital and the Program in Clinical Effectiveness at HarvardUniversity. Dr. Zacks completed fellowships in Cardiovascular Disease and Cardiac Electrophysiology at CornellUniversityMedicalCenter.

As part of his desire to engage and educate patients in their care, Dr. Zacks founded a support group for patients and their families living with implantable cardiac devices and served as its leader beginning in 2010. He has also provided electrophysiology care to the underserved patient population through his work in a regional specialty healthcare clinic.

Dr. Zacks has been recognized as a Top Physician for multiple years in Suburban Life Magazine; most recently he was named as a Castle Connolly Top Doctor in 2018. He received the Apple Physician Teaching Award in 2013 for his educational endeavors with medical residents and nursing staff.  Dr. Zacks maintains American Board of Internal Medicine certifications in Cardiovascular Disease and Cardiac Electrophysiology; he is a Fellow of the AmericanCollege of Cardiology and Fellow of the Heart Rhythm Society (HRS).

Dr. Zacks is married and has two children, and the family especially enjoys outdoor adventures and the performing arts. 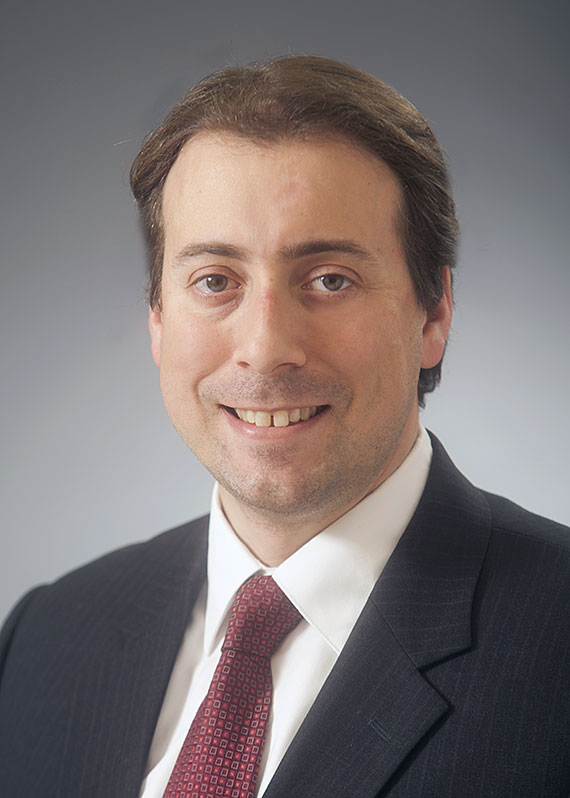 Dr. O’Neill received his Bachelors of Science in Biology from Bloomsburg University of Pennsylvania.  He then completed his medical training at the Philadelphia College of Osteopathic... 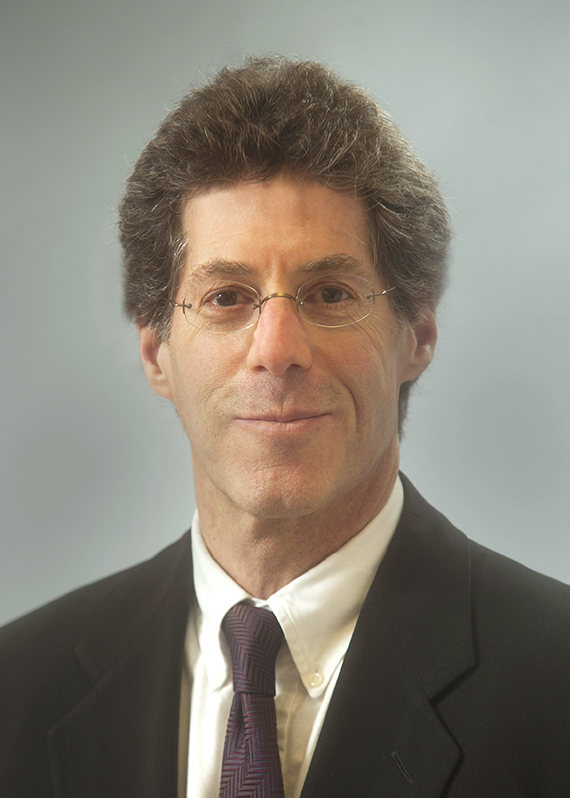 Dr. Matt Bach is a New Jersey native who attended school at the Brandeis University, Waltham, MA. He then continued his education at Columbia University,... 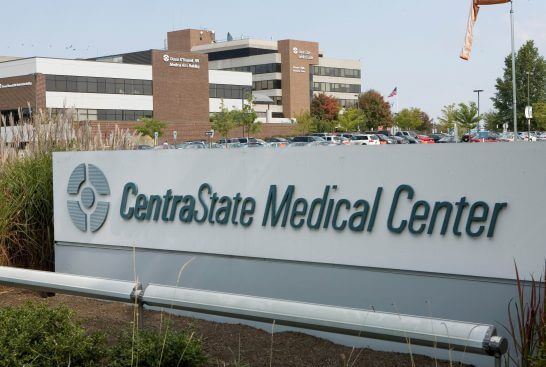 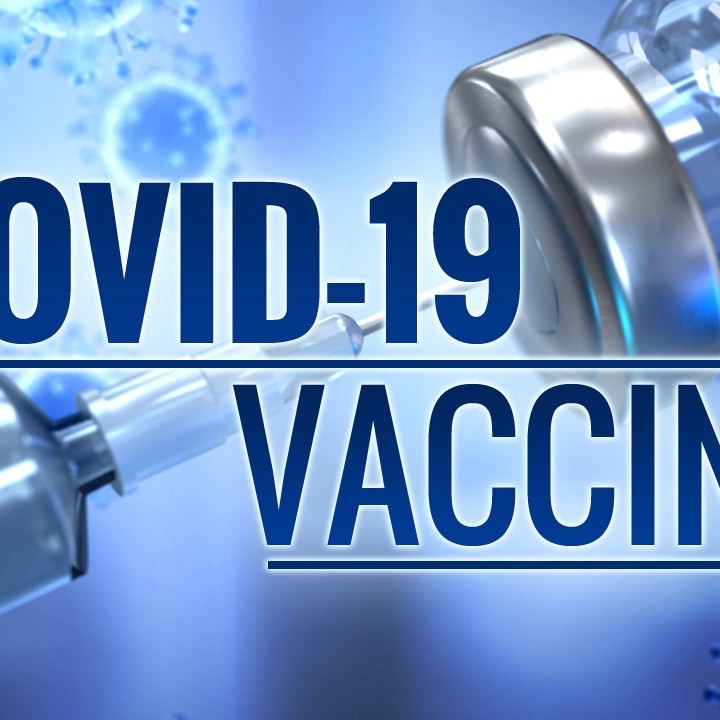